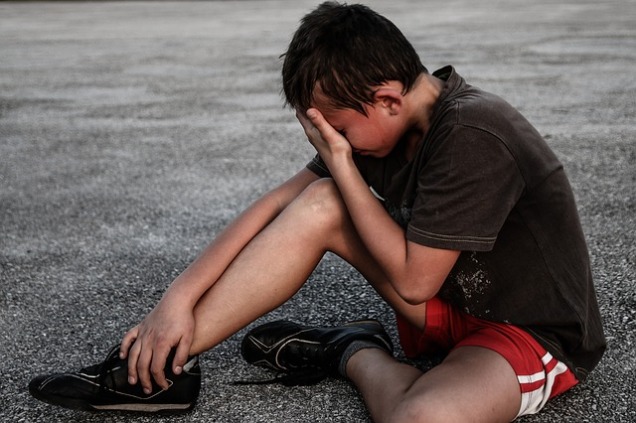 Psychology comes right up to date with the study of the effects of child poverty on cognitive and social development.  In Psychology Sorted we make the link between child poverty, brain imaging technology and child development.  We could just as easily have also added in an abnormal psychology link to mental health, for as child poverty rates in the US and UK soar, so does the number of children in poor mental health.  (For a further cross-cultural perspective, the same is also true of Australia and New Zealand).

Luby et al. (2013) uses MRI scans to investigate the relationship between child poverty and brain development in pre-school and early school age children, and found that it was associated with less white and cortical grey brain matter and reduces hippocampal and amygdala volumes. The effects of poverty on the volume of the hippocampus were mediated by a close relationship with a good caregiver, but increased by stress and hostility. The effects on the cognitive development and  mental health of young people have been well documented.

While some subjects studied in schools may not always seem relevant to the world outside the classroom, psychology will never be one of them.