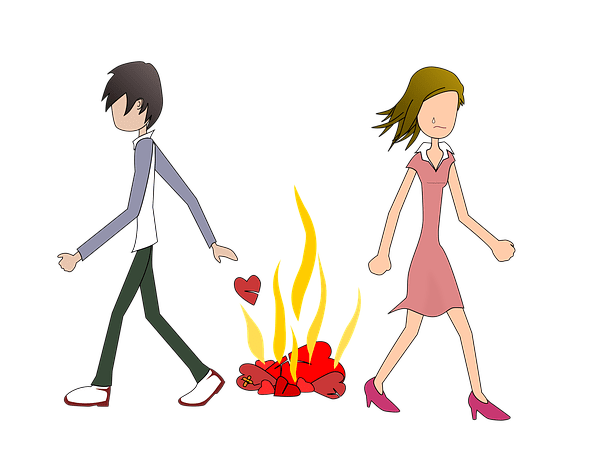 This topic is part of the syllabus for developmental psychology, with a focus on inter-generational transmission of attachment styles, not through genetic inheritance, but through vertical social transmission, as our parents’ styles affect our own attachment styles as babies, which affect our later relationships and our parenting as adults. Psychology Sorted Book 2 will be out soon, and will cover all the options.

The idea of attachment was developed by Bowlby, but it was his student Mary Ainsworth who looked in detail at how infants developed different attachment styles. Ainsworth and Bell,_1970 conducted research into the correlation between parenting (n this case mothering) and children’s attachment styles, as measured through separation anxiety and fear of a stranger.  She identified three different styles:

Secure attachment (Type B) – seen in 70% of strange situation studies

Type D (insecure- disorganized/disorientated) was added later by Main and Solomon in 1986, to extend the categories.

John Bowlby suggested that children create an internal working model (schema) that helps them pattern their behaviour  in later relationships, and it is through Ainsworth’s work that we can see one way in which this may develop. Hazan & Shaver developed a ‘love quiz’ that they distributed through a local newspaper, to test the hypothesis that childhood attachment patterns affected adult relationships, through the operation of an internal working model. There is a similar quiz here, if you would like to try it! They concluded that there was a strong positive correlation between (remembered) styles of one’s parents, one’s own attachment styles, and patterns of behaviour within adult relationships.

I can see lots of problems with this theory – especially as we grow older.  Can we really blame our behaviour on our parents once we are ourselves parents or even grandparents? There are response bias issues with ‘love quizzes’ as self-report studies. Memory – do we remember accurately how our parents’ treated us?  Attribution theory – aren’t the least happy of us more likely to blame our parents, and the happiest of us likely to claim our happiness is the result of our personality?  (See research by Gottman et al, which is highly relevant to the Human Relationships curriculum).

These are just some of the questions we should be asking in the classroom.