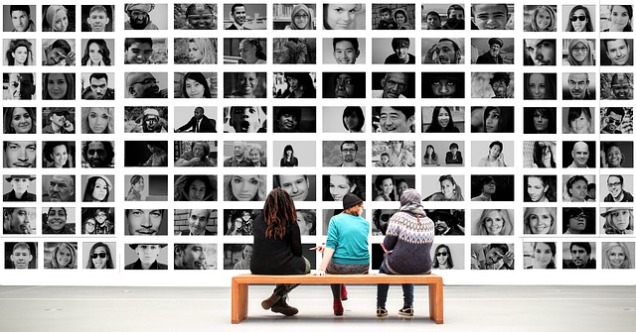 Acculturation is the process of adaptation to another culture, both by the people who move to the new ‘host’ culture and those already living there, who are receiving the immigrants.  It is an interesting topic, with many complex layers, encompassing as it does the ideas of ‘acculturative stress’ and ‘culture clash’ as well as issues of bilingualism and transmission of values. For a touching introduction to the topic, see this Youtube film – Refugees in Europe on their adopted homelands.  I identified language, sport and food as adaptations that the refugees had made in order to integrate. You will probably find others.

Berry (2008) argues that the process of acculturation leads to cultural and psychological changes in both parties. Instead of one rather homogeneous global society ensuing, as the ‘non-dominant group’ (the minority group) is absorbed into the host culture, the behaviours of those engaged in acculturation are varied and complex, and he identifies four acculturation strategies used by immigrants.  He points out that the responses of the host culture are crucial in shaping these.

Application of this theory can be seen in the works of Lyons-Padilla et al. (2015), who have developed a hypothesis that marginalisation in a globalised society leads to radicalisation. See her TEDx talk on ‘cultural homelessness’.

Maybe you are living in a culture that is not your own?  Think about the adjustments you make each day, and how people adjust to you.  This is a part of the psychology course that you can really make your own!